Regex in JavaScript and Angular 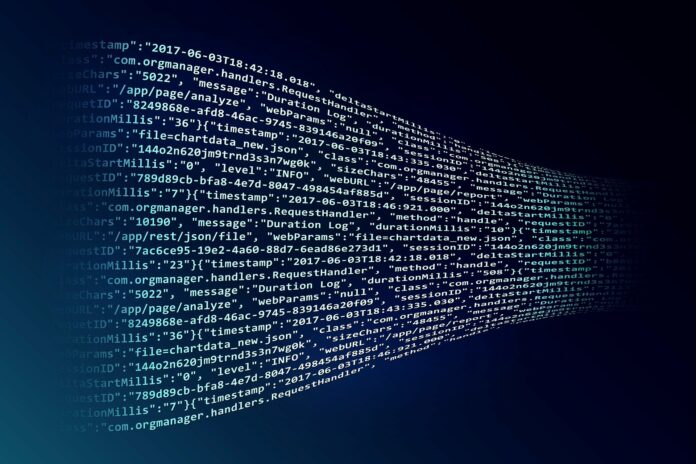 One of the most common use of regular expressions in JavaScript is for data validation. For example, a developer can use a regular expression to check that a user’s email address is in the correct format before submitting a form.

Regular expressions can also be used for parsing data, such as extracting information from a string. For example, a developer might use a regular expression to extract all the URLs from a piece of text:

Regular expressions can also be used for searching and replacing text within a string.

In Angular, regular expressions are often used in form validation, routing, and as a part of template-driven forms or reactive forms.

For example, in a template-driven form, one can use the pattern attribute to validate an input field with a regular expression:

In a reactive form, one can use the Validators.pattern method to add a pattern validation to a form control:

Routing is another area where regular expressions are commonly used in Angular. The Angular Router uses a PathMatch strategy, which allows developers to define patterns in the URL that the router will match against. This can be done with the path property of the Route configuration.

The above routing configuration matches URLs that start with /products/ and /users/ and extracts the value after the slash as a path parameter.

In conclusion, regular expressions are a powerful tool that are widely used in JavaScript and Angular. They can be used for data validation, parsing, searching and replacing text. They can also be used to match patterns in URLs and route them to the appropriate handler. The Angular framework provides built-in validation and routing features that allow developers to easily leverage the power of regular expressions. Regular expressions can also be used in combination with other libraries and frameworks to accomplish more complex tasks. While they can be complex and hard to read, regular expressions are a powerful tool that can save a lot of time and effort when working with strings in JavaScript and Angular. 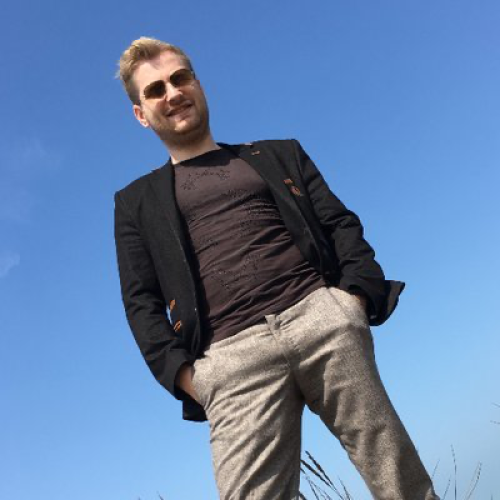 NDDThttps://nddt-webdevelopment.de
I am a passionate Webdeveloper and Programmer.
RELATED ARTICLES
Angular

How to enhance Performance in Angular

What is an .htaccess file

Optimizing the images of a WordPress-Page

What is an .htaccess file

What are Regular Expressions / Regex for?

What are Regular Expressions / Regex for?

NDDT Webdevelopment is your go-to website for all things web development. We provide you with the latest industry news, tutorials, and resources to help you build and improve your online presence. From front-end development to back-end programming, we are dedicated to delivering the most comprehensive and up-to-date information to help you stay ahead of the curve."